New Delhi: The difference between an amateur photographer and a professional photographer is the output that he or she delivers. But thanks to the #MonsterShot Galaxy M31s, now even amateurs can produce chic and polished pictures.

After endless wait, the Samsung Galaxy M31s has finally hit the Indian market. The #MonsterShot Galaxy M31s promises something for everyone – most prominent being the awe-inspiring 64MP Intelli-Cam with Single Take quad rear camera along with a 32MP selfie sensor.

What makes the Samsung Galaxy M31s camera best in the range?

Galaxy M31s has a 64MP quad-camera (64+12+5+5MP) setup. The 12MP Ultra-Wide lens has a 123-degree field of view for capturing images. The dedicated 5MP Macro lens is for close-up shots while the 5MP depth lens is capable of taking portrait shots with live focus.

The 64MP Intelli Cam lens is coupled with f/1.8 aperture and 0.8 um pixel size that makes sure that you can treasure each and every aspect of your life in a frame. While with the Single Take mode, users can capture the vividities of life and nature just at a single click. With the Intelli-Cam, even your night time photography is taken care of. Galaxy M31s has amazing video capability with 4K recording and it supports hyperlapse, slow-mo and super-steady modes. 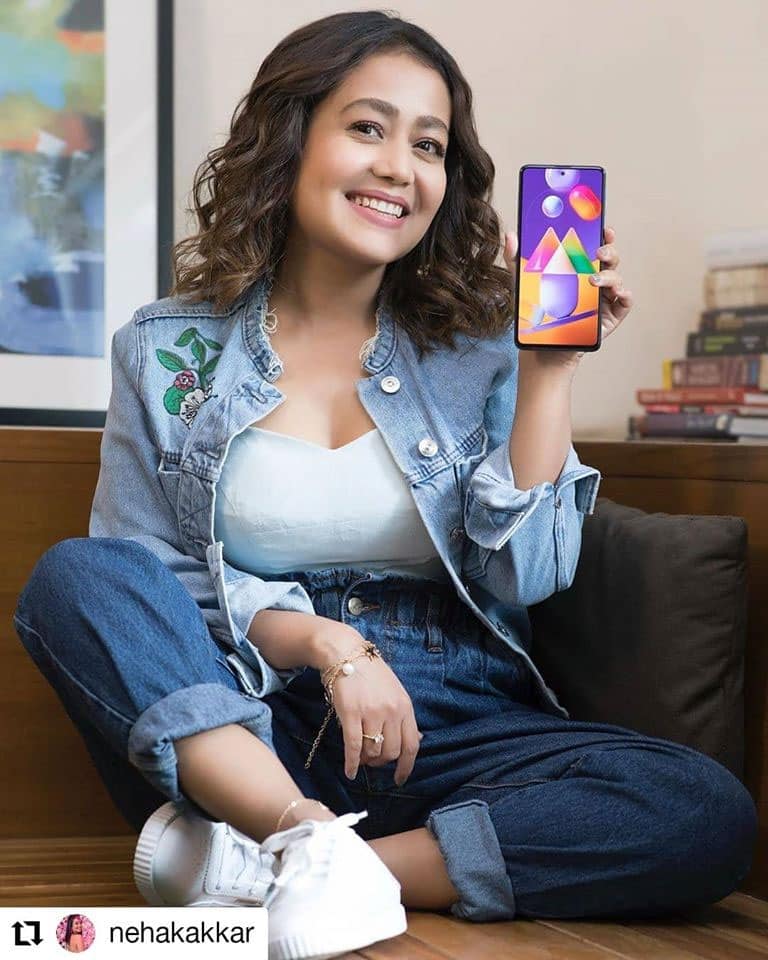 Single Take makes each and every click of ours like a shot to remember! Features like customized filters, smart crop, AI Selected Best Moments and wide-angle shots make sure that all you ooze finesse and elan in all your clicks. Another distinctive camera feature is the Night Mode that captures beautiful low-light shots without any quality compromise –thanks to the low aperture.

Up to 2 still image with Samsung Camera Filter

Up to 2 AI Smart Crop photo

The original video with the 64MP Intelli-Cam lens

A video with Hyperlapse

You can launch your camera to access the Single Take feature in no time. Just select the Single Take mode, press the start button, let the camera capture for 10 seconds (after which it will automatically stop) and you are done. All you need to do now is press the quick view to see the original video shot through the 64MP Intelli Cam lens and the other output pictures that the video output will generate.

With the Filters feature you can imitate the colours and styles of your favourite photos and apply them to new photos that you take. You can create up to 99 filters and each filter you create will be saved in the camera App for future use.

32MP front camera for the selfie lover in you 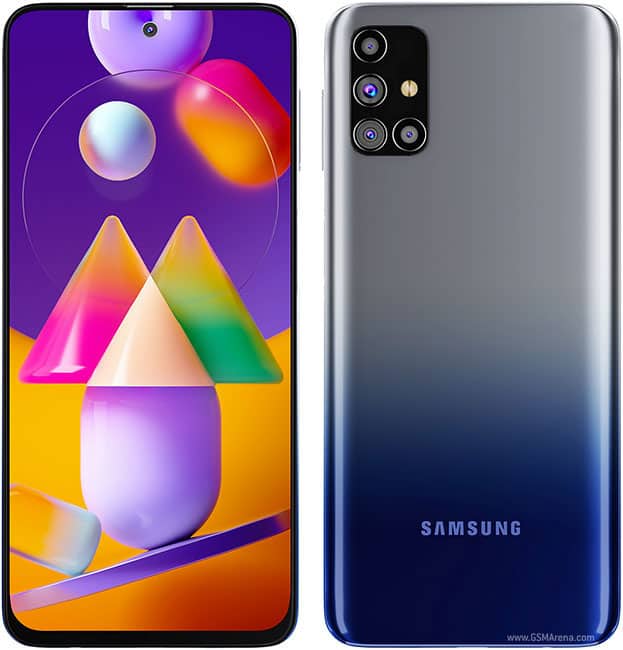 The Samsung Galaxy M31s comes with 32MP front camera and supports 4K video recording and slow-mo selfies. With the Single Take feature on the front shutter, you can take same shots as the rear set up. In just 10 seconds the Single Take feature generates 10 photos in a set of 7 static and 3 videos. The Intelli Cam allows you to record UHD 4K videos. The selfie can produce 4K videos, with added creative features like AR Emoji and AR Doodles, so that you can pull a stunner in all your clicks. The Super Steady Mode in the Intelli camera makes for amazing shake-free videos. Meanwhile, the option to switch between back and front camera makes photography both a creative and enjoyable experience. The 32MP front camera can also shoot Super Slow-Mos at 480 fps, adding further fun to your clicks. The Smart Selfie Angle feature recognizes if you are taking a group selfie –thus giving you an extra edge over others.

The smartphone features a 6.4 inches Infinity-O Super AMOLED display with 407ppi pixel density and 91% screen ratio. The smartphone is backed by a mammoth 6,000mAh battery giving you endless time for talking, shooting and having fun with your phone. Another major highlight of the phone is the charging unit. Galaxy M31s is the first Samsung phone to get a 25W fast charging as against most of the competitors that have only 18W charging. The Galaxy M31s for the first time also has reverse charging as it comes with a Type C to Type C cable for the 25W In-box charger. Under the hood, the phone is powered by Exynos 9611 processor (clocked Upto 2.3GHz Octa Core) promising a power-packed performance. The the #MonsterShot Samsung Galaxy M31s runs OneUI software based on Android 10, giving users a smooth and premium experience.

#MonsterShot Samsung Galaxy M31s is worth every penny you pay

The #MonsterShot Samsung Galaxy M31s will be available in the country starting from Rs 19,499 for the 6GB+128GB variant while the 8GB+128GB memory device will cost Rs 21,499. The Galaxy M31s storage can be expanded up to 512 GB using external memory card. Both the models are available at Amazon.in, Samsung.com and select retail stores from August 6.

The #MonsterShot Galaxy M31s will surely turn you into a photography lover!