‘The game is being totally ruined’: Sportsmail’s experts Peter Crouch, Chris Sutton and Martin Keown blast the new handball rule after yet another weekend of drama in Premier League

There was non-stop drama in the Premier League this weekend, but not always for the right reasons.

The new handball rule in the Premier League has caused controversy several times already this season, and it doesn’t look like being cleared up anytime soon after yet another weekend of drama.

Sportsmail’s experts Peter Crouch, Chris Sutton, and Martin Keown have had their say on the matter… 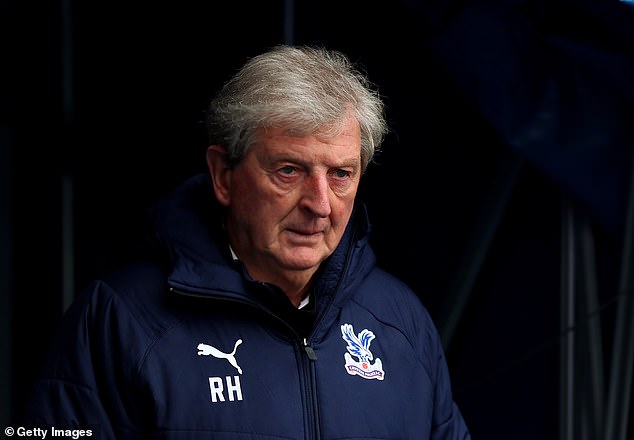 I feel as strongly as Roy Hodgson — the game is being totally ruined. I’ve expressed my dislike for VAR on many occasions and I am glad I’m not playing any longer because some of what I am seeing is an absolute nonsense.

The Kai Havertz incident at West Brom was confusing. The penalty Everton got at Crystal Palace was pathetic. It should be that if a ball strikes your arm and it is unintentional, nothing is awarded.

We are seeing referees changing things that players had been comfortable with. VAR was never brought in for this. We were told it was brought in to correct clear and obvious mistakes. All it is doing is creating a mountain of confusion. 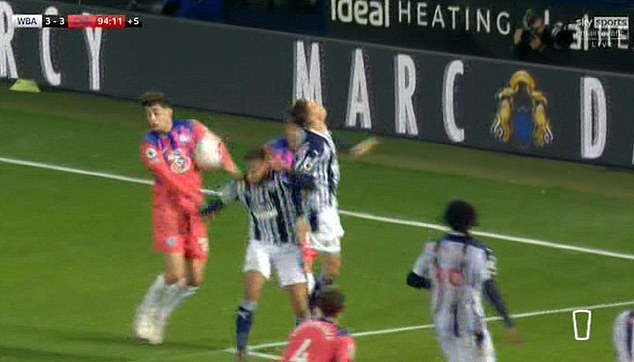 What’s stopping attackers from aiming the ball at opponents’ arms to win easy penalties? Every striker who saw what happened to Eric Dier on Sunday, or Joel Ward on Saturday, will now be thinking about how they can use this ludicrous law to their advantage. Aim for the arm and you’ll win a spot-kick.

Newcastle didn’t lay a glove on Tottenham, so as an SOS they brought on Andy Carroll to win headers. He did that, and directed one on to Dier’s arm. The Tottenham man knew nothing about it, but apparently his crime was not having eyes in the back of his head.

Peter Bankes pointed to the spot and Newcastle, who hadn’t managed a shot on target all game, had a chance to steal a point. Spurs were robbed. This interpretation of the handball law is ruining the Premier League. As Andros Townsend was seemingly caught on camera shouting after his Palace team-mate Ward was punished for having an arm: ‘The game has f***ing gone.’

We want drama in the Premier League, but not this type of drama. Defenders are being punished for having the audacity to own arms. 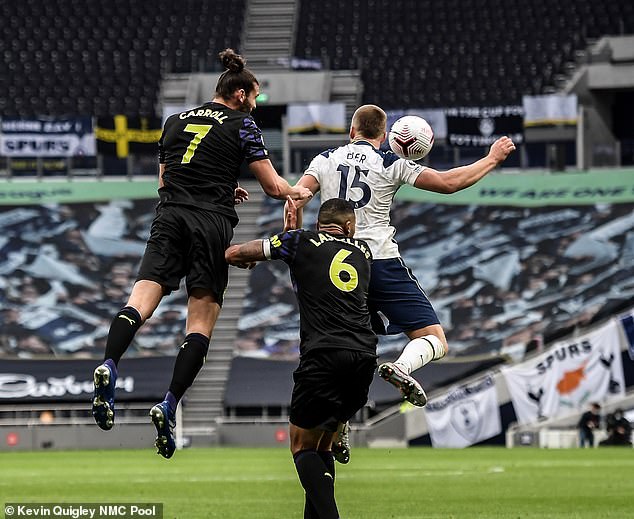 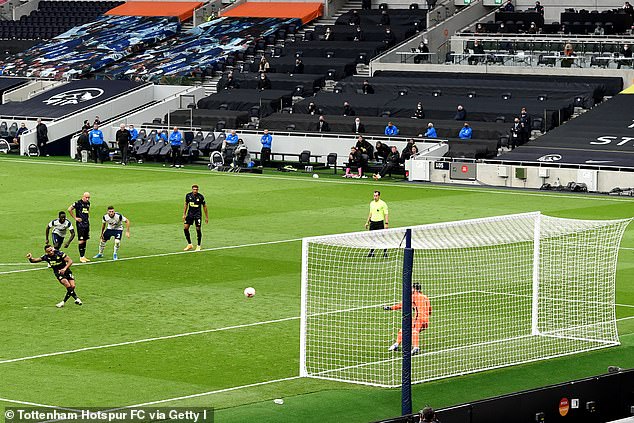 I’m not sure I would want to be a Premier League defender with this handball law. You can be punished for doing nothing wrong. What was Joel Ward to do? Where was he supposed to put his hand? The Crystal Palace defender was penalised for Lucas Digne’s header flying at him from two yards. He did not move his arm to the ball in a bid to make a block. Yet the penalty was awarded and Palace lost.

This is not in the spirit of the game. I understand the officials at Selhurst Park were going by the letter of the law but the rules aren’t right. They’re ruining matches, and it is little wonder Roy Hodgson felt his Palace side were robbed of a point.

Get the straitjackets out — because that seems to be the only way that defenders are going to avoid giving away more penalties like this. 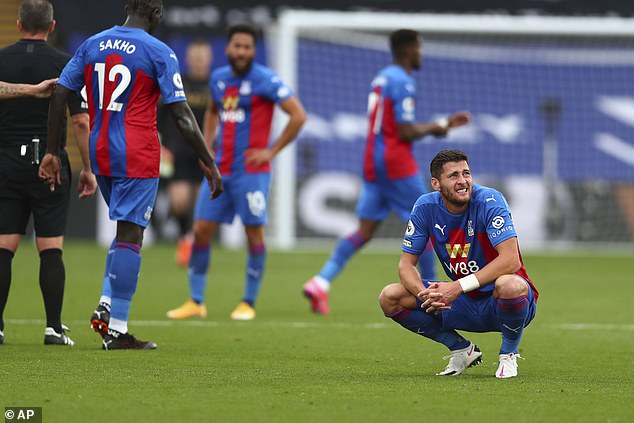