‘He keeps proving his worth…he has a great future’: Ronald Koeman promises big role for 17-year-old starlet Ansu Fati this season as he looks to replace Luis Suarez

However, the new Catalans boss has called for ‘calm’ over the youngsters development as he insists the striker still needs to improve aspects of his game despite being set for a star studded career. 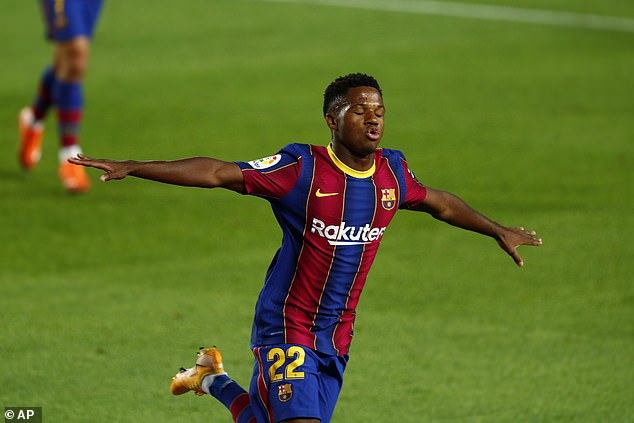 Having helped Barcelona put their torturous summer behind them by providing two goals in 18 minutes in their 4-0 thrashing of Villarreal, Koeman spoke fondly of Fati in the post-match conference.

‘Ansu is a young player, and we are still seeking consistency in his performances,’ the Dutch manager said.

‘He has a great future and I am happy with his performance against Villarreal.

‘His progress has been enormous, and we have benefited from that. He keeps proving his worth and we are confident he will keeping developing.’ 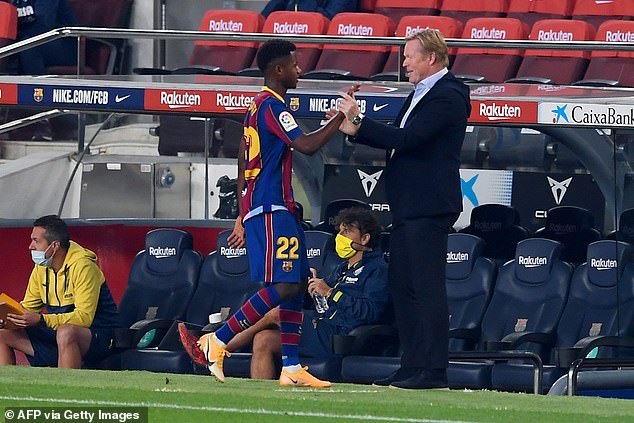 Koeman, who won his first game in charge, praised Fati for his performance against Villarreal 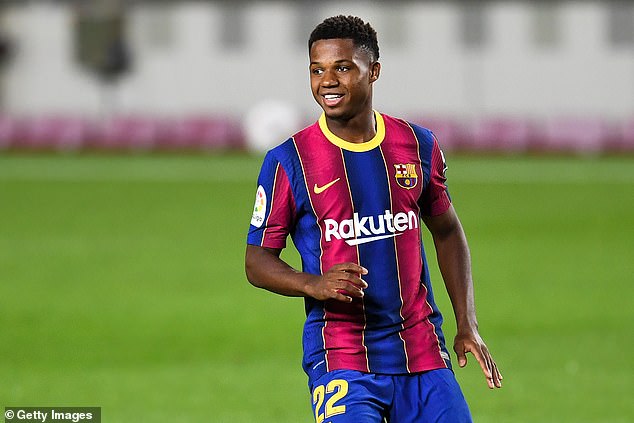 Fati will take Barcelona’s number 22 shirt this season and look to help the club bring the La Liga crown back to Catalonia once again.

The youngster is likely to rotate with Ousmane Dembele as he looks to develop a partnership with Lionel Messi and Antoine Griezmann. 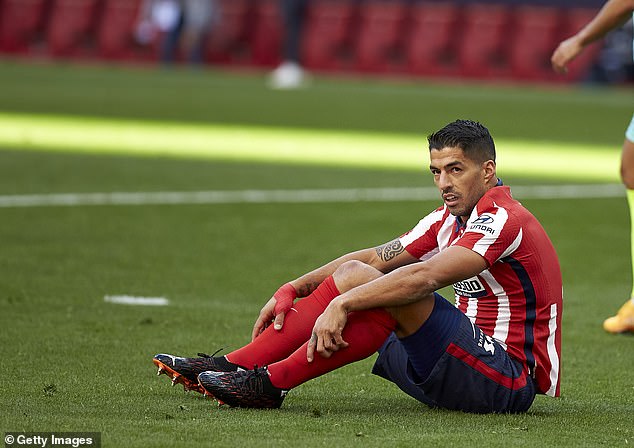 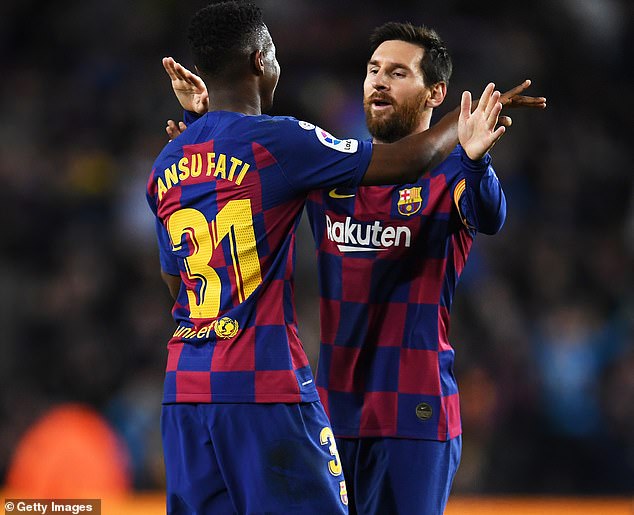 Barcelona have previously been criticised for their reluctance to give the younger generation a chance, but Fati is one of a select few to be handed an opportunity.

The youngster is, however, yet to sign a first-team deal with the club.

As it stands, the 17-year-old is contracted with the Catalans until June 30, 2022 and has a release clause worth £153million.

That clause will be increased to £365m when he signs a professional contract with the club.

Koeman’s side will look to continue their impressive start as they face back to back La Liga games ahead of the October international break.