After losing the Champions League final 1-0 to Bayern Munich last month, PSG opened their league campaign with consecutive losses and narrowly avoided a third before squeezing a 1-0 home win against Metz in stoppage time.

No such trouble this time, however, as Icardi struck twice. He opened his account for the season in the ninth minute after being well set up by striker Kylian Mbappe. 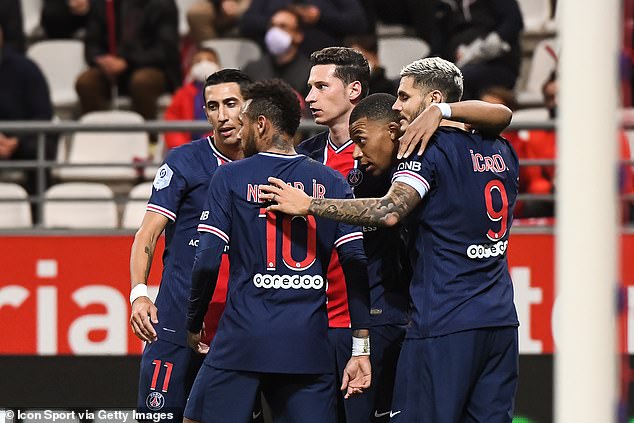 With a 2-0 win over Reims, PSG are now up to seventh in Ligue 1 after their third win in a row 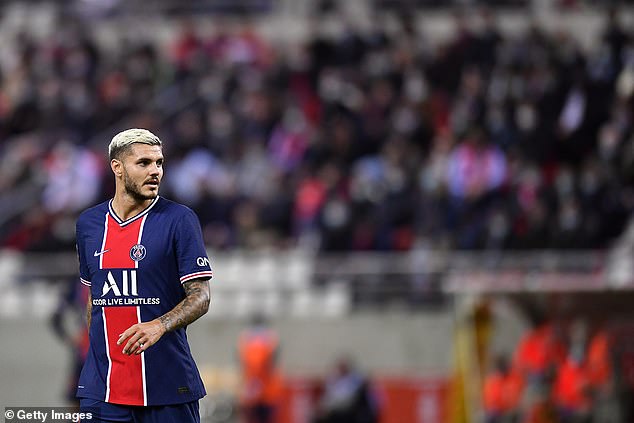 Brazil star Neymar’s goal drought continued when he missed a good chance late in the half. Mbappe created Icardi’s second goal midway through the second half and then missed a glaring opportunity of his own.

Neymar failed to score in three games during the Champions League’s final eight in Lisbon and has not yet netted in the league so far.

PSG climbed up to seventh place with nine points from five rounds. That’s four points behind leader Rennes, who have made the best start in the Brittany club’s history. 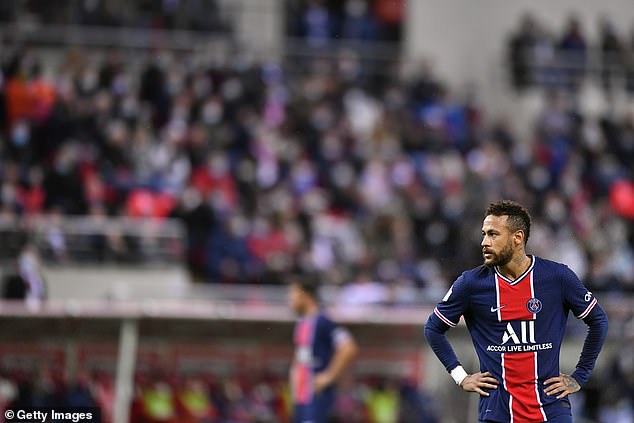 After Mehdi Chahiri replied for the visitors, Ben Yedder increased the lead to 3-1 in the 53rd before midfielder Aurelien Tchouameni and defender Axel Disasi were red carded. Ludovic Ajorque pulled one back for Strasbourg from the penalty spot in the 70th. 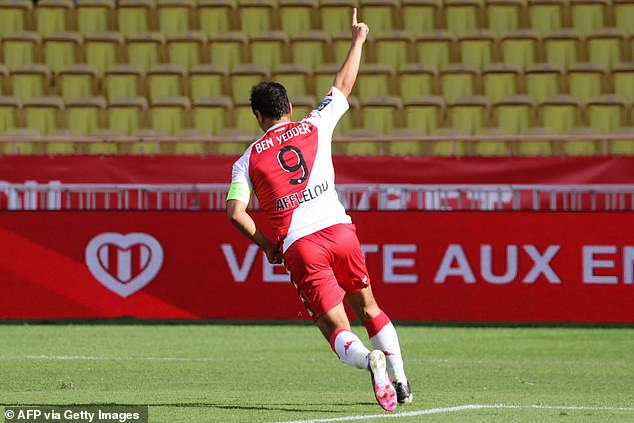 Elsewhere, Wissam Ben Yedder helped his team to a 3-2 win despite being down to nine men

Lens striker Ignatius Ganago scored in a 1-1 draw at Nimes and limped off in the second half with a hamstring injury. He netted his fourth goal this season from Gael Kakuta’s pass in the 34th.