MARTIN KEOWN: Arsenal have found a way to upset Liverpool tactically but playing Jurgen Klopp’s side remains the ultimate test… this could be a Premier League classic at Anfield

By Martin Keown for the Daily Mail

Part of Arsenal‘s recent success against Liverpool has been their ability to limit Roberto Firmino and Fabinho’s input.

Jurgen Klopp‘s side set out to dominate possession and they do this by creating a mezzanine floor-like system. If the defence is the ground floor, the midfield the first floor and the attack the second floor, then what Firmino and Fabinho do is build mezzanine floors in between. 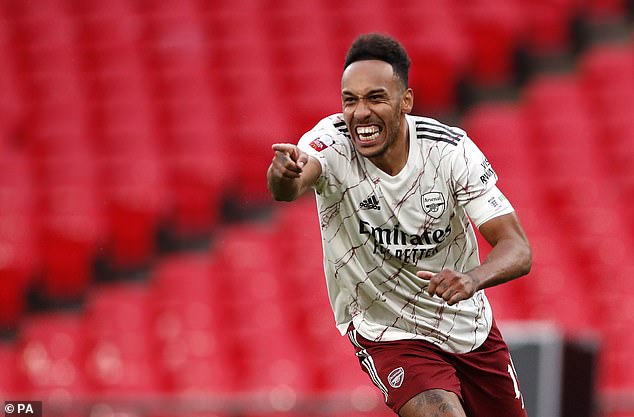 Arsenal have had the edge over Liverpool in recent meetings, with Pierre-Emerick Aubameyang celebrating following his winning penalty in the Community Shield 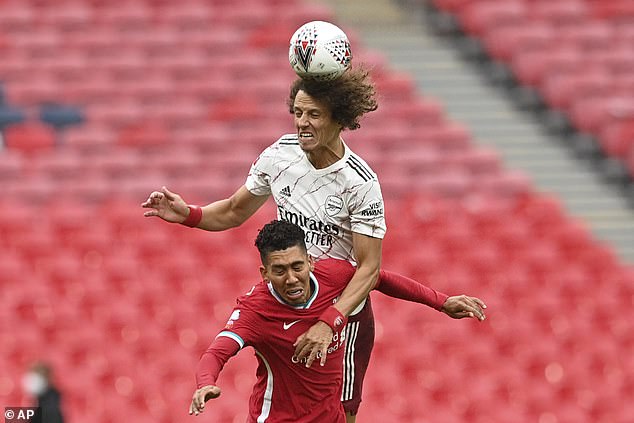 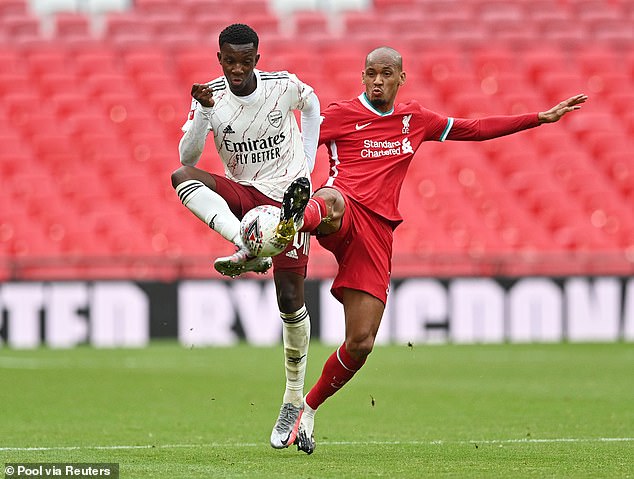 But Arsenal have found a way to upset Liverpool by mixing it up. In the Community Shield, they allowed David Luiz to leave the defence to take care of Firmino. In a typical back four, this might leave you feeling exposed. But by using a back three, Arsenal still had two central defenders behind Luiz ready to look after those tricky inside forwards Mohamed Salah and Sadio Mane.

So the Brazilian wouldn’t mind breaking the line and going 30 yards further forward to deal with Firmino.

Arsenal likewise allowed Mohamed Elneny to leave the midfield to stop Fabinho. Pierre-Emerick Aubameyang scored in the Community Shield after Mikel Arteta’s side beat Klopp’s high press and passed it out from the back. 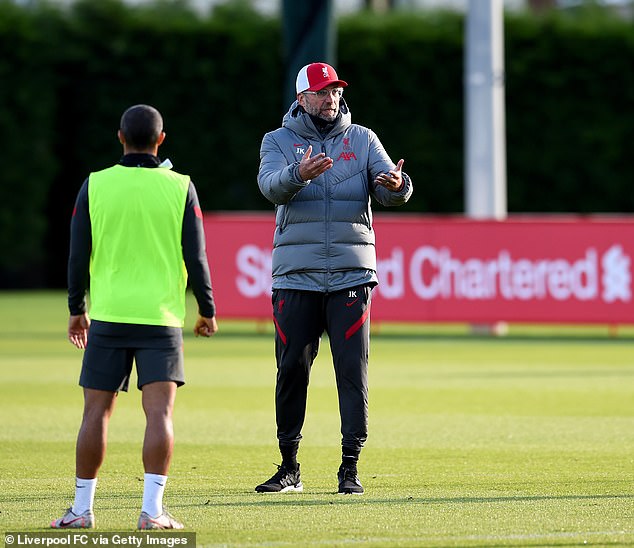 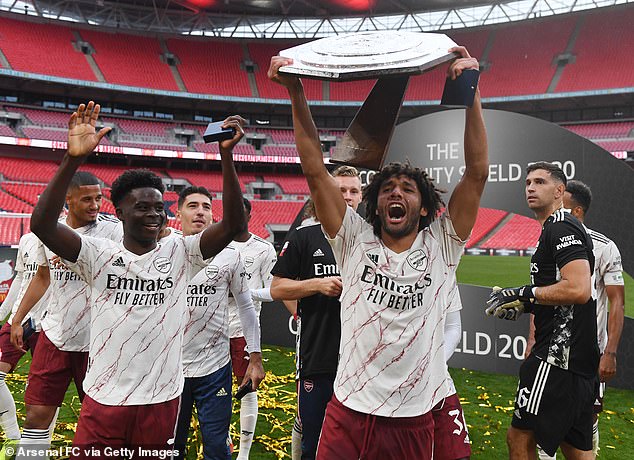 Arsenal weren’t in a hurry to play it out – they drew Liverpool in and waited for the opportune moment to break, before Aubameyang finished the move.

Ainsley Maitland-Niles was excellent at Wembley Stadium – he was solid defensively and very good at making decoy underlapping runs on Aubameyang – and we might see him at left wing-back again.

Playing this Liverpool team is the ultimate test. They are a strong unit, and just look at what their secondary side did to Lincoln in the Carabao Cup in midweek. We could be in for a classic at Anfield. 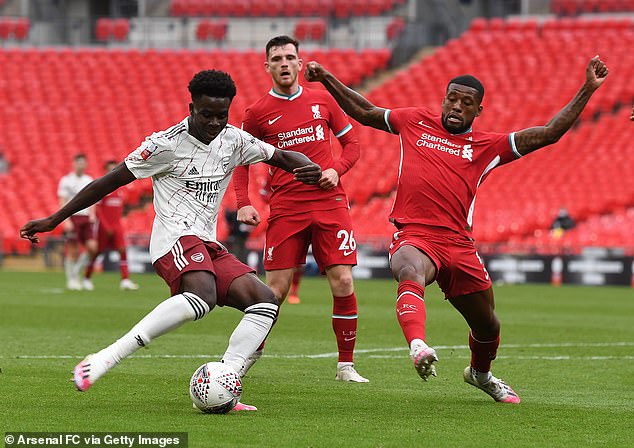