Manchester United ‘enter the race to sign 16-year-old wonderkid Alex Luna from Argentine side Atletico Rafaela’… but rivals City, Arsenal and a host of European giants – including Barcelona and PSG – are watching the forward

By Daniel Davis For Mailonline

Manchester United have entered the race to sign wonderkid Alex Luna from Argentine outfit Atletico Rafaela, according to reports.

The 16-year-old has been closely monitored by a host of other European giants – with Manchester City, PSG and Barcelona all believed to be weighing up making a move of their own.

But The Mirror have claimed that United, alongside AC Milan, have made concrete contact with Luna’s club with a view to bringing him to England in two years’ time. 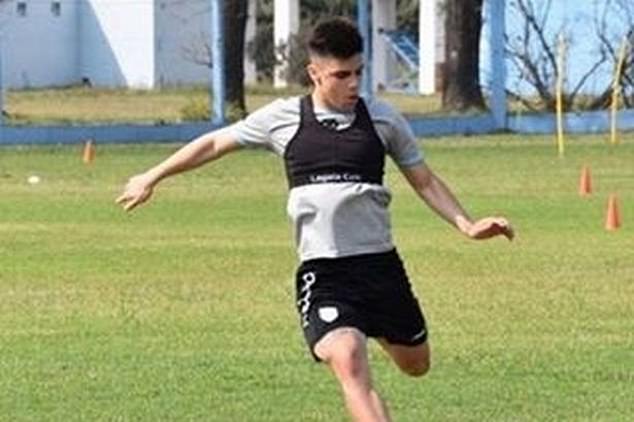 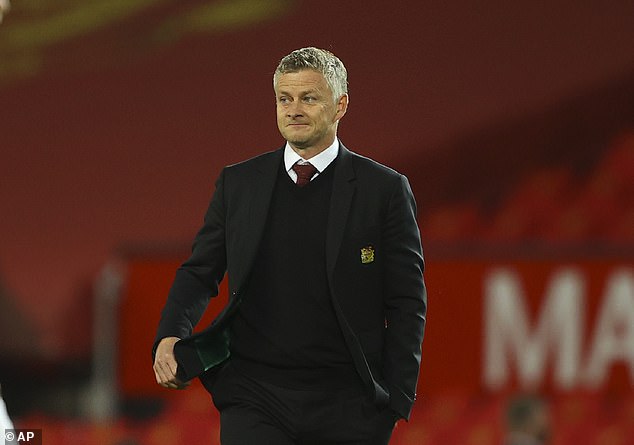 Luna netted 16 goals across 2020 before the coronavirus pandemic brought an end to the campaign in Argentina.

It is believed that the youngster’s impressive footwork and goalscoring threat have helped him become one of the world’s most coveted prodigies.

Atletico Rafaela revealed they have already snubbed several loan offers for Luna from an array of unnamed potential suitors. 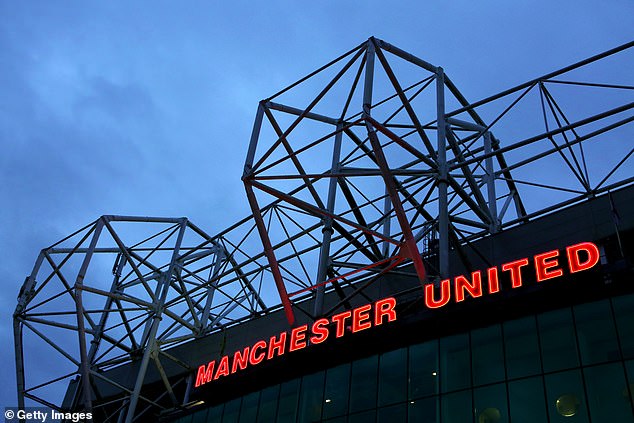 The forward is also due to join the club’s senior team in Argentina’s second tier next season after impressing in the levels below.

United are believed to be open to allowing Luna to remain in Argentina until the end of 2021 and would then introduce him to their ranks the following January.

Despite struggling to add to their first team, the Old Trafford giants have bought in several youngsters to improve their youth system. 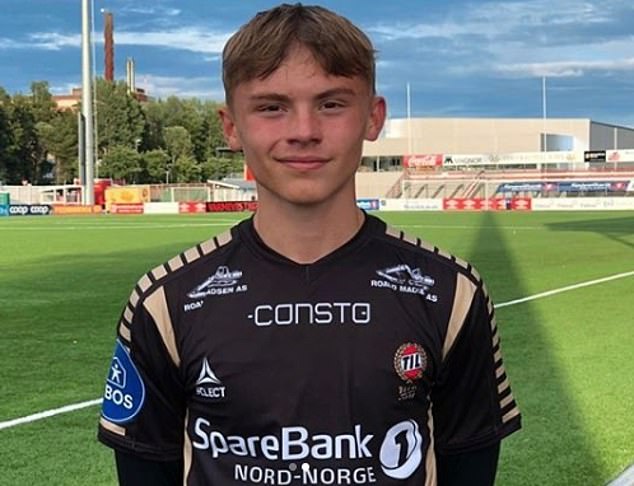 Alvaro Fernandez Carreras, Marc Jurado and Isak Hansen-Aaoren have all been signed and will play for the club’s academy teams this season.

Fernandez Carreras, 17, arrived from Real Madrid’s Juvenil C team and is predominantly a left-sided full back. Jurado is a 16-year-old defender and played for Barcelona’s Cadet A side before arriving in Manchester.

The highly-rated Hansen-Aaoren, also 16, joined from Norwegian side Tromso IL and made his professional debut for the club in July.