‘He’s an absolute star. He can really make Spurs challenge for the top four’: Graeme Souness and Michael Dawson hail Gareth Bale’s return to Tottenham as Welshman watches on from the stands

Graeme Souness has praised the return of ‘absolute superstar’ Gareth Bale, as the Sky Sports pundit admitted the Welshman’s arrival at Spurs makes them a strong contender for a top four finish.

Tottenham secured the sensational signing of the 31-year-old earlier this month, bringing him back from Real Madrid after a turbulent season in the Spanish capital.

Bale’s arrival comes as a major boost for Jose Mourinho‘s side, who are looking to return to the top four after finishing well outside the Champions League places in sixth last season. 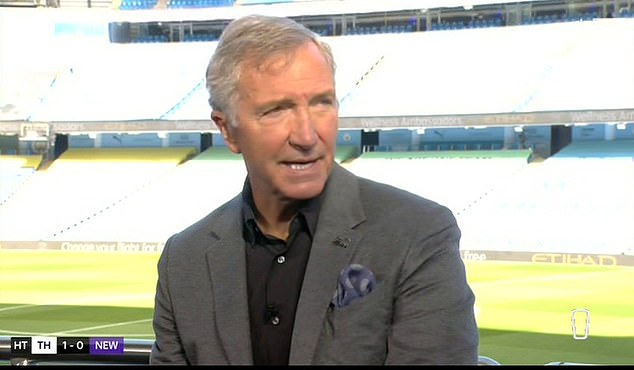 Graeme Souness has hailed the return of Gareth Bale, who the pundit called an ‘absolute star’ 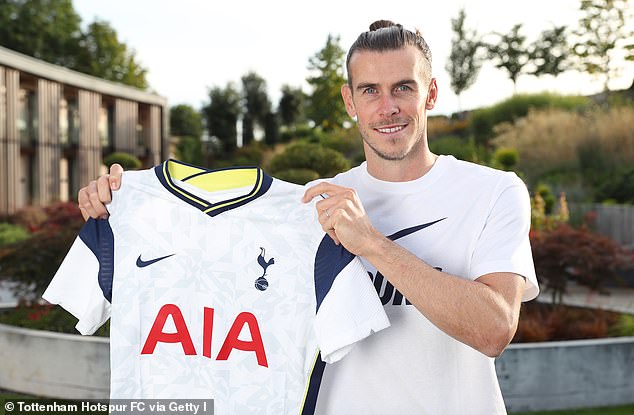 And Souness, joined by former Spurs captain Michael Dawson and Micah Richards, praised the return of the Welshman, who won the PFA Player and Young Player of the Season awards before he joined Madrid in 2013.

‘He’s an absolute star. It’s a mystery to me why he’s not loved or wanted at Real Madrid,’ he said on Sky Sports.

‘Is he someone that has to be 100% right before he goes onto the pitch? Is he someone who can be a little bit fragile? Because there is nothing you can’t like about him as a footballer.

‘He can do everything in a game, he is creative, he can score goals and he is a physical specimen. 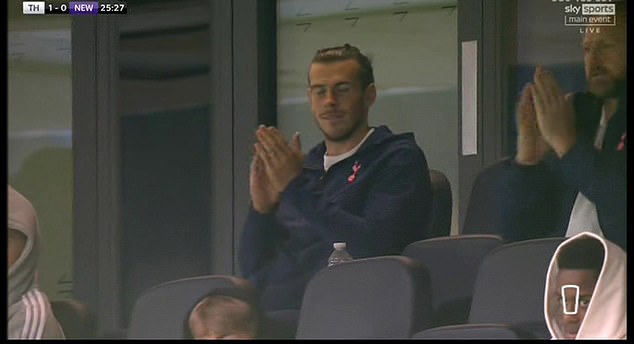 ‘He doesn’t appear to be ego-driven in the slightest. I think he will just get on with it and star in every game he plays. I remember the first time I saw him play was at Preston for Southampton. I was sat next to Fergie and I thought this guy is made for Manchester United.

‘He was 17, 18 and he made the difference, he wanted to be the difference that night. And I thought he was destined for stardom, and he has definitely done that. He can get Tottenham in the top four.

‘You look at the goals and Harry’s creativity last week and Son’s goals, and factor in his goals, Tottenham right now if we could we would all buy season tickets.’

Dawson, who played alongside Bale during his spell at White Hart Lane, feels Mourinho will be eagerly waiting for his new loan signing to be available for selection. 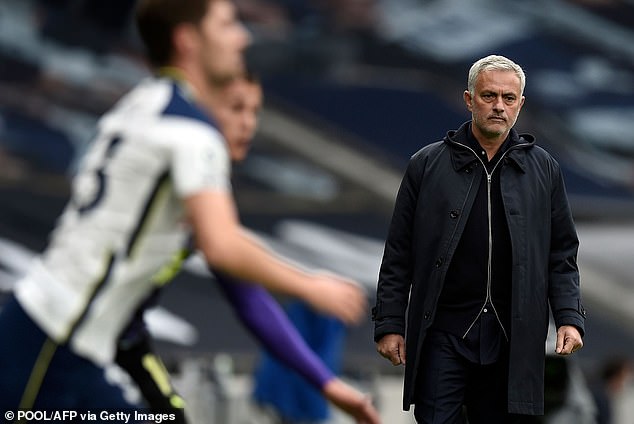 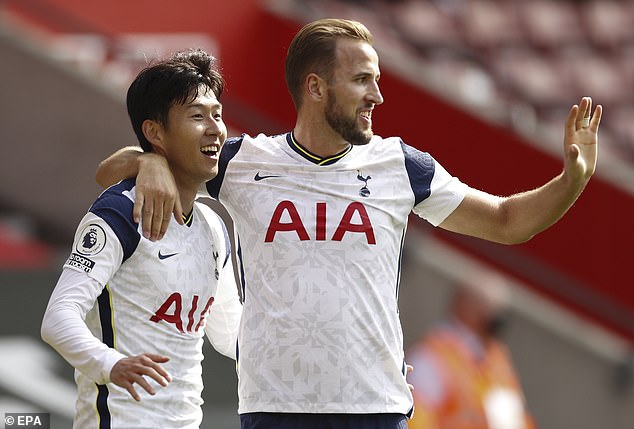 ‘I think he will still run in behind, he will still have that pace,’ he said. ‘When he came in as an 18 year old at Spurs his delivery was just incredible.

‘He needs to get up to speed. I wouldn’t want him going away with Wales, I’d want him to get in as soon as possible. He will go in and let the football do the talking, that’s for sure.

‘He is an amazing signing for Spurs. Not just for Spurs but for the Premier League. He can really make Spurs now challenge for the top four. The goals he scores are just incredible.’

Richards, meanwhile, revealed his excitement at the prospect of a Bale, Harry Kane and Heung-min Son front three.

‘He will give them a massive lift. Imagine Son, Kane and Bale. That is a scary front three.’