‘We expect the Premier League to support the EFL’: Government urge top flight clubs to ‘step up to the plate’ for struggling lower league teams with financial support package set to be agreed this week

Culture secretary Oliver Dowden has called for the Premier League to ‘step up to the plate’ and provide financial support for EFL clubs through the coronavirus crisis.

The EFL says its clubs stand to lose £200million this season without crowds, having already lost £50m last season. There are fears that without crowds some EFL clubs will disappear.

Dowden told Sky News’ Sophy Ridge On Sunday: ‘We stand ready to support clubs because they are such an important part of our local community. 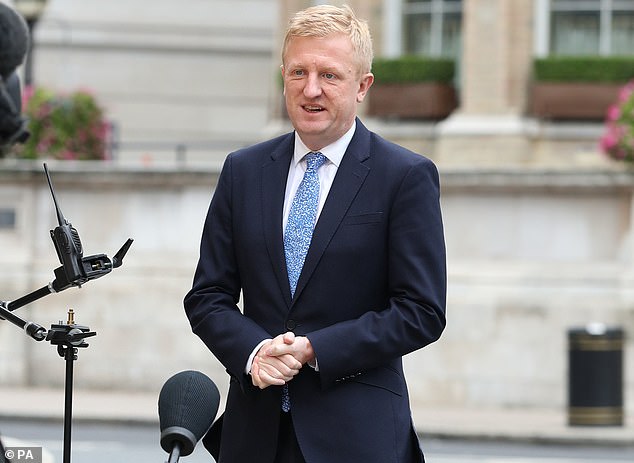 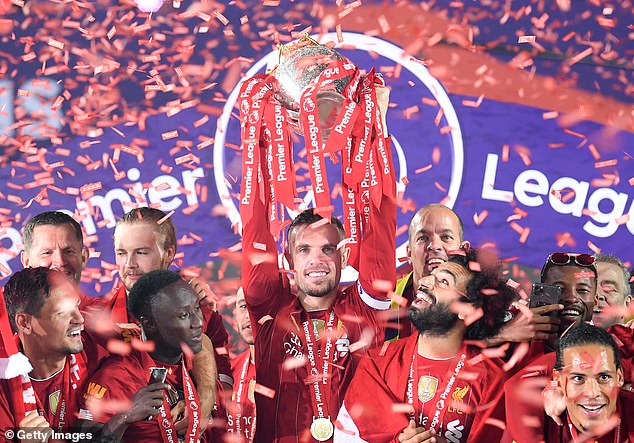 ‘The first thing we need to look to is the Premier League and I’ve been in contact with them this week.

‘We’re all agreed the Premier League needs to step up to the plate and they’re having intensive discussions with the EFL over how they can support those clubs.

Dowden, in a separate interview on BBC’s Andrew Marr Show, said: ‘The Premier League are working closely with the EFL to see how they can support them. They are having productive conversations and I am hopeful they will reach a deal this week.’ 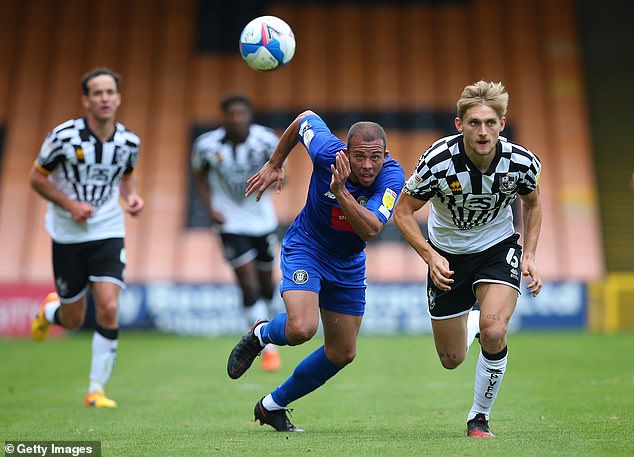 Governing bodies across a range of sports have spoken out since Prime Minister Boris Johnson announced on Tuesday that the planned reintroduction of spectators to sports venues from October 1 had been scrapped due to fears of a second wave of coronavirus infections.

Dowden said the Premier League will meet on Tuesday to discuss the way forward now that the Government has effectively ruled out any fans attending matches until March.

In his Sophy Ridge on Sunday interview he added: ‘The direction is clear, we understand the Premier League needs to play its part.

‘I’m in close consultation with them and I’m hopeful they will be able to reach a deal and provide that level of support.’

Asked if crowds would return by the end of the season, Dowden replied: ‘I would desperately love that to happen and we keep the situation under constant review. 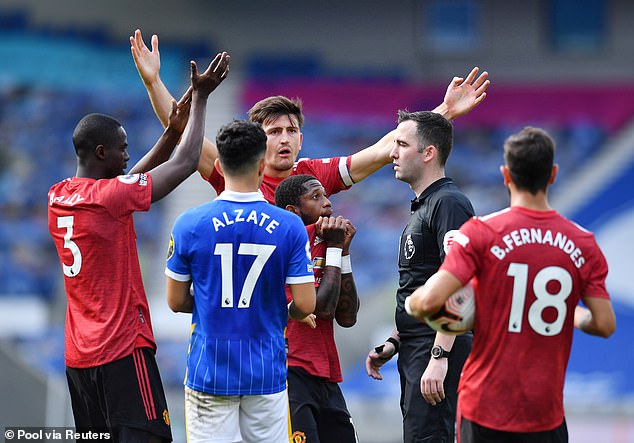 ‘We are also investigating the use of new technology, working with the clubs who have done a fantastic job until now.

‘If it’s all possible of course I would like it to happen, but, in this rapidly moving situation with the virus, we just need to exercise a little bit of caution which is what we’ve done in relation to October 1.

‘Most people would agree against this backdrop of rapidly rising cases now is not the time to bring back crowds.’