By Paul Newman for the Daily Mail

It may have been a new competition and a unique cup final, but the Bob Willis Trophy final on Sunday provided a familiar story.

For Somerset it was one of huge frustration at yet another near miss, but for Essex it was confirmation they are as dominant a county force as at any time in their glory days in the 80s and 90s under Keith Fletcher and Graham Gooch.

Three times in the last four years Somerset have finished runners-up in the hunt for a Championship title they have never won and here they had to concede this inaugural trophy to perennial winners Essex at the end of five hard-fought, gripping days. 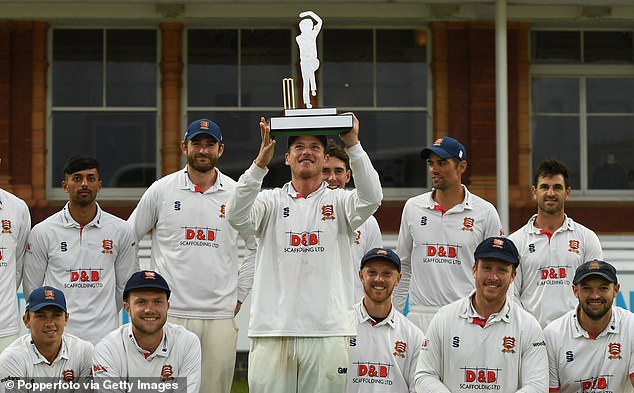 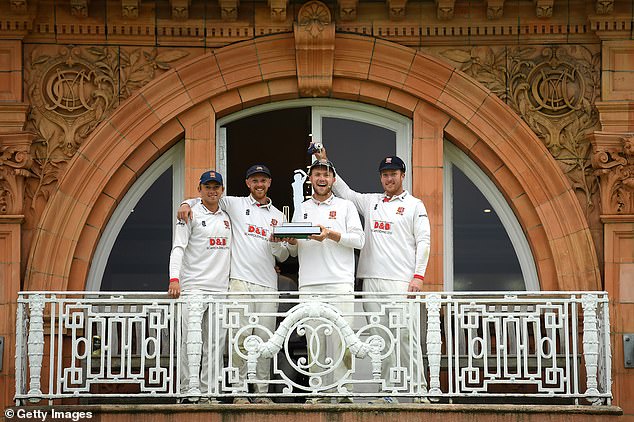 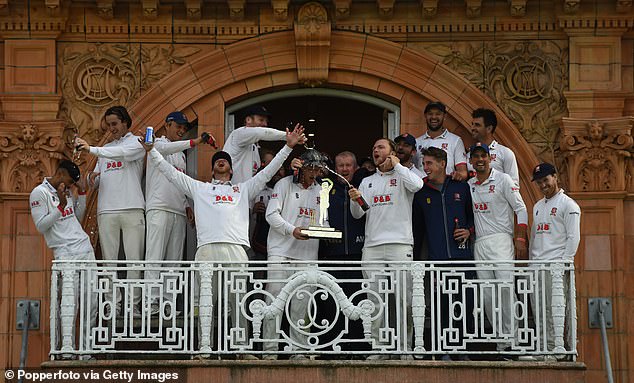 If this was an excellent advert for county cricket and a worthy substitute for the Championship in this blighted summer, then the ending was a little unsatisfactory when Essex held on for a draw in the bitter cold and autumnal gloom of Lord’s.

That was enough to give them their fourth major prize in four seasons because Sir Alastair Cook ensured they gained the first-innings lead that acted as a tie-breaker by batting on a different level to anyone else here on day three with his masterful 172.

In truth Somerset’s hopes had fizzled out long before the teams bumped fists with Essex on 179 for six, as a Lord’s pitch that refused to deteriorate and defiant batting combined to deny their valiant attempt to end 129 years of red-ball hurt.

Only when Cook was controversially given out caught behind off Lewis Gregory to leave Essex on 68 for three after Tom Abell had set them 237 to win or what became 81 overs to survive did Somerset’s chances briefly flicker.

The fact the normally undemonstrative Cook stood, left hand on hip, looking bemused when umpire Russell Warren raised his finger before slowing trudging off suggested he had not touched the ball that gave Gregory his eighth wicket of the final.

No matter. This time last year Cook batted for the bulk of the final day at Taunton to give Essex the draw they needed to pip Somerset to the Championship, but on Sunday he was forced to leave the defiance to the lesser Essex lights. 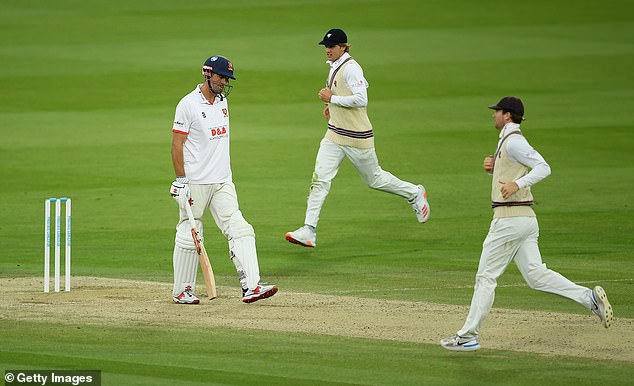 The experienced heads of Ryan ten Doeschate and Adam Wheater duly obliged with a stand of 48 for the sixth wicket that settled any nerves Essex had when Dan Lawrence and Paul Walter became Jack Leach’s first wickets since last year’s New Zealand Test series.

‘It’s been a challenging year and at one stage we didn’t think we’d get any cricket so to win the Bob Willis Trophy is amazing,’ said Essex captain Tom Westley, who received a trophy here that was designed and presented by Bob’s wife Lauren Clark.

‘It may be a one-off trophy and we’ve been thinking how special it would be if we were the only side to win it. It’s my first year as captain and this is massive for me and the club. To win the Championship last year and now this is a reflection of where we are as a side.’ 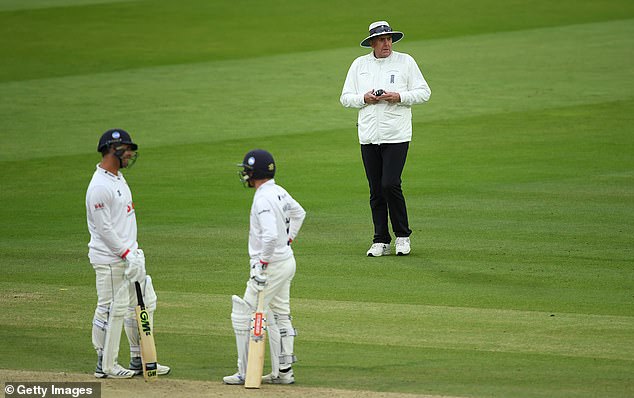 This may not be as big as a Championship but it was still a notable triumph for an Essex side who, first under former coach Chris Silverwood and now his successor Anthony McGrath, are carving out a considerable trophy dynasty.

The only problem Essex had on Sunday night was how they could celebrate it. ‘It’s a good question and one we will have to tip-toe around,’ said Westley. ‘Essex being Essex we will give it a good nudge and somehow have a few beers in groups of six.’

Somerset, meanwhile, should take heart from the fact these two ‘small’ non-Test match-staging counties are continuing to set the first-class standards and are punching above their weight both with their results and their production of England players. 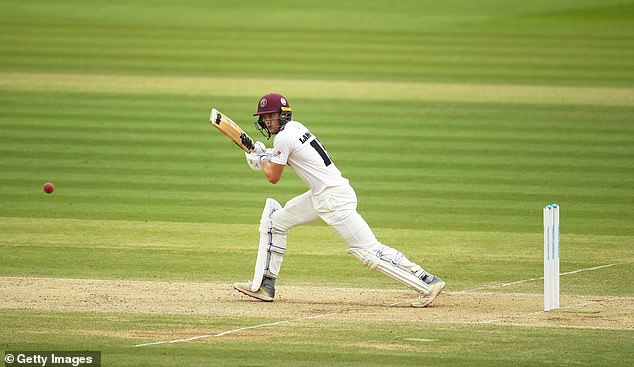 And if any consolation were needed, Somerset can take it from the emergence this year of surely another future England man in 20-year-old Tom Lammonby, whose century on Saturday was his third in consecutive Bob Willis Trophy games and his best yet.

So successful has this format been that county chairmen will almost certainly agree to a three-conference system next year to replace the two-division championship, with the top two eventually contesting a final at Lord’s that next year will start in October. And if that is drawn then the team who finished top after 14 games will take the title.

And the likelihood is, whatever format, Essex and Somerset will again be right up there competing for next year’s title. 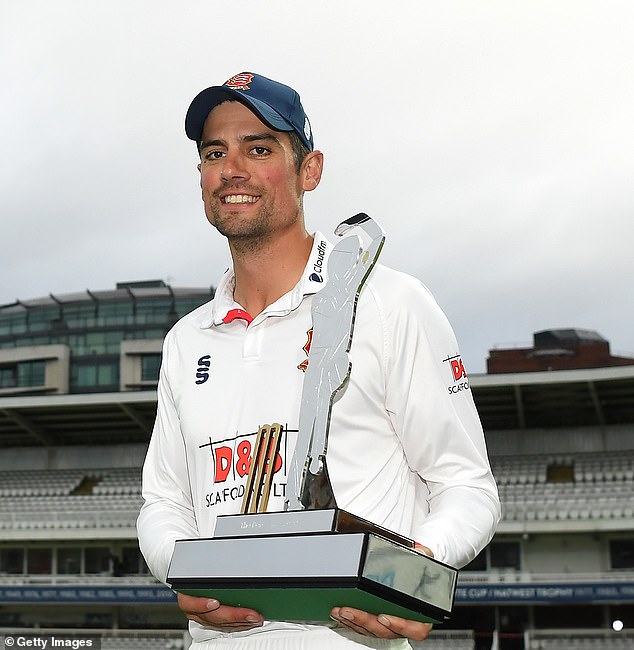